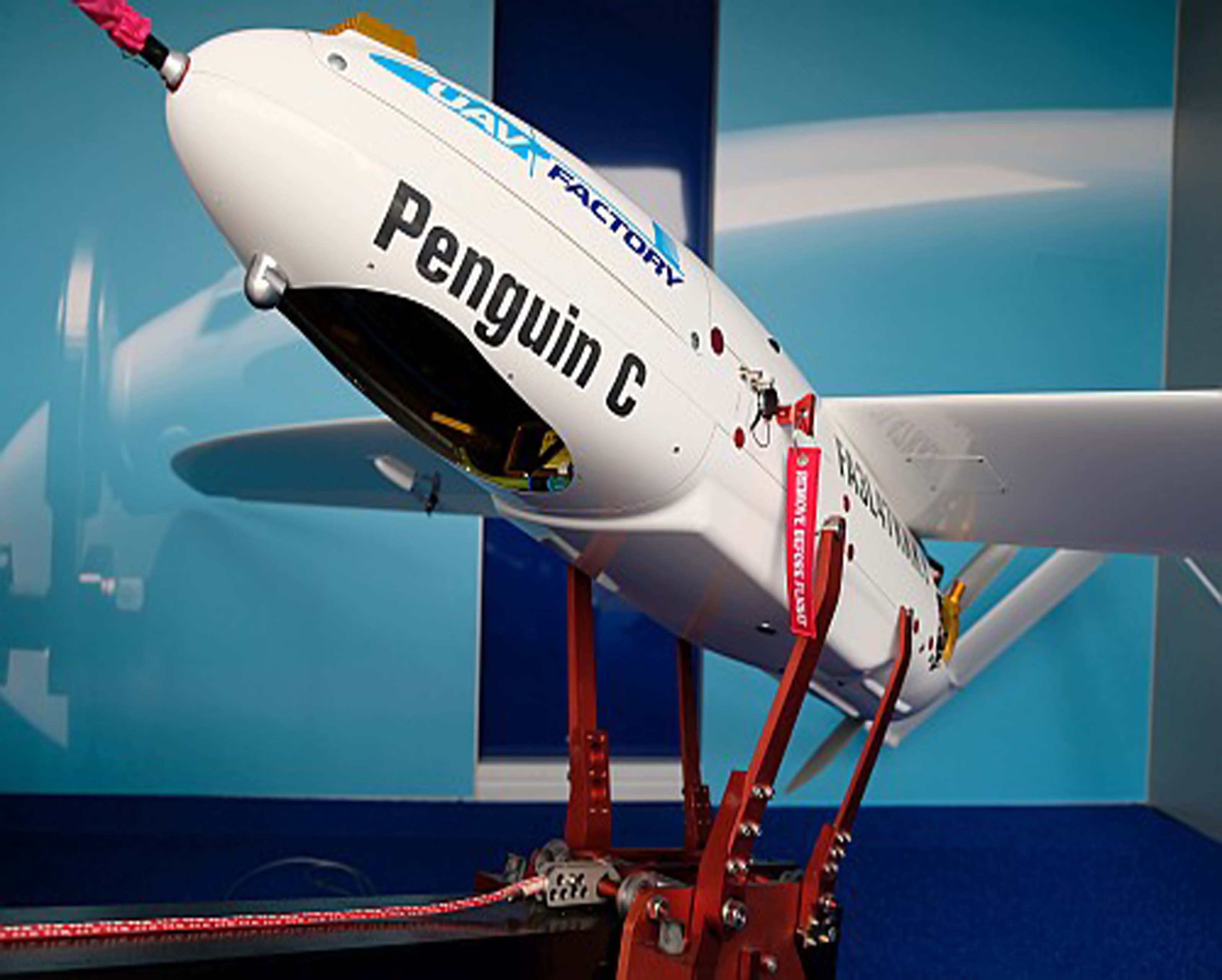 The Penguin C is a long-endurance, long range unmanned aircraft system designed for professional use. Its flight endurance of over 20 hours and operation radius of over 100 kilometers or 60 miles makes it an extremely productive unmanned platform in terms of distance traveled and area covered in a single flight. If equiped with advanced Epsilon EO payloads, Penguin C is one of the most capable surveillance and inspection UAS available on the market. The entire system with 3 UAVs, operated by a crew of two, fits in a minivan, and it can be assembled in less than an hour. Its portable launcher and parachute recovery system allows for runway-independent operation and unmatched portability in its class.

The Penguin C falls under the 55-pound FAA regulation requirements for small UAVs. The aircraft is non-ITAR restricted, giving our global customers easy access to its capabilities.The design of the system is based on the proven Penguin B airframe, which has been sold to customers in over 43 countries and which achieved a 54.5-hour world record flight in 2012. The Penguin C is powered by UAV Factory's own highly efficient EFI engine. UAV Factory's team has flight-tested the Penguin C for over 4 000 hours to ensure its reliability and robustness in normal to severe weather conditions. 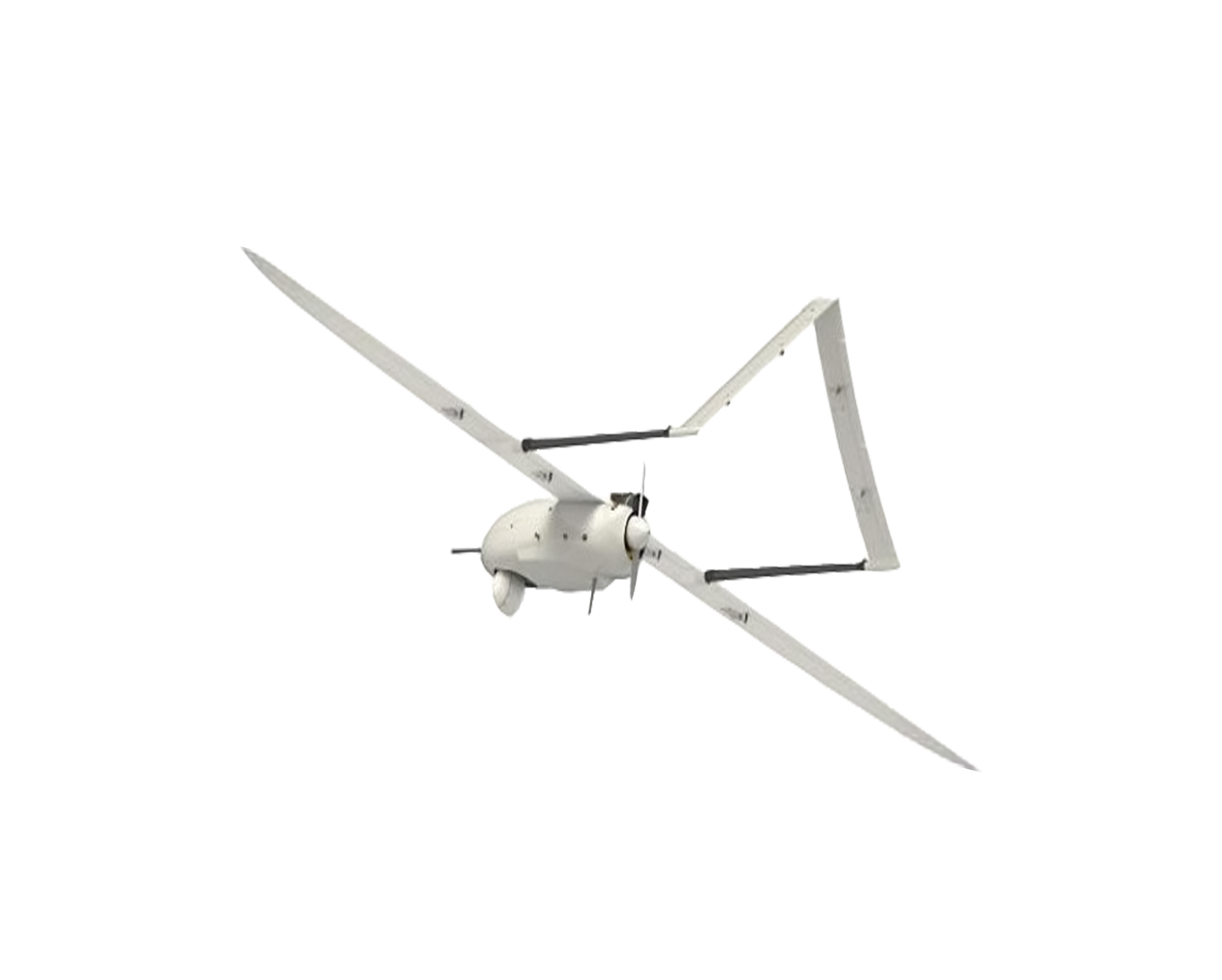 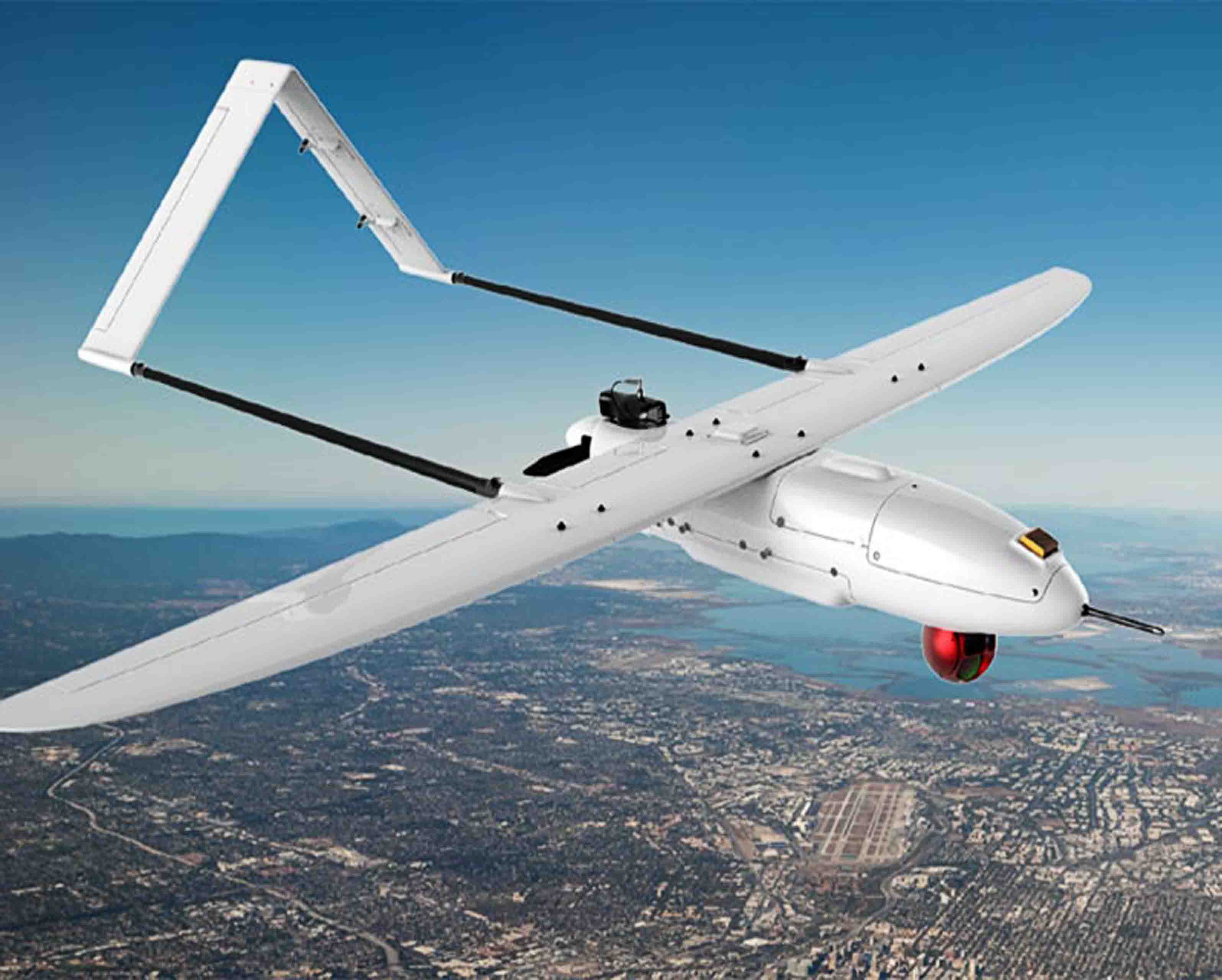 Penguin C is available with the Epsilon series of advanced micro-gimbals developed by Octopus ISR Systems, a division of UAV Factory. Epsilon gimbals provide advanced observation, inspection and surveillance capabilities, such as day- and nighttime object tracking and small moving target indication. In addition, Epsilon gimbals are fully integrated and have been tested extensively with Penguin C aircraft. 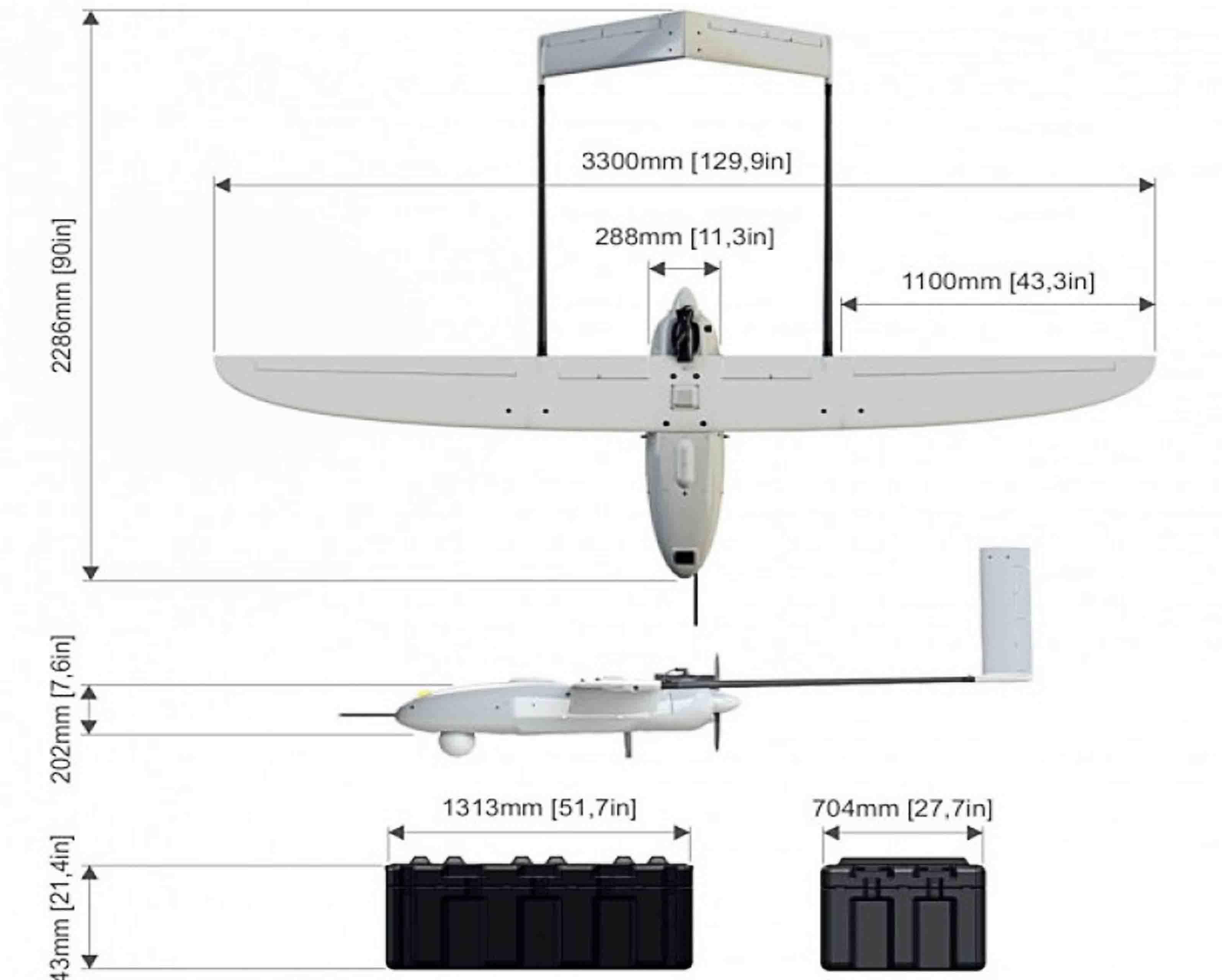