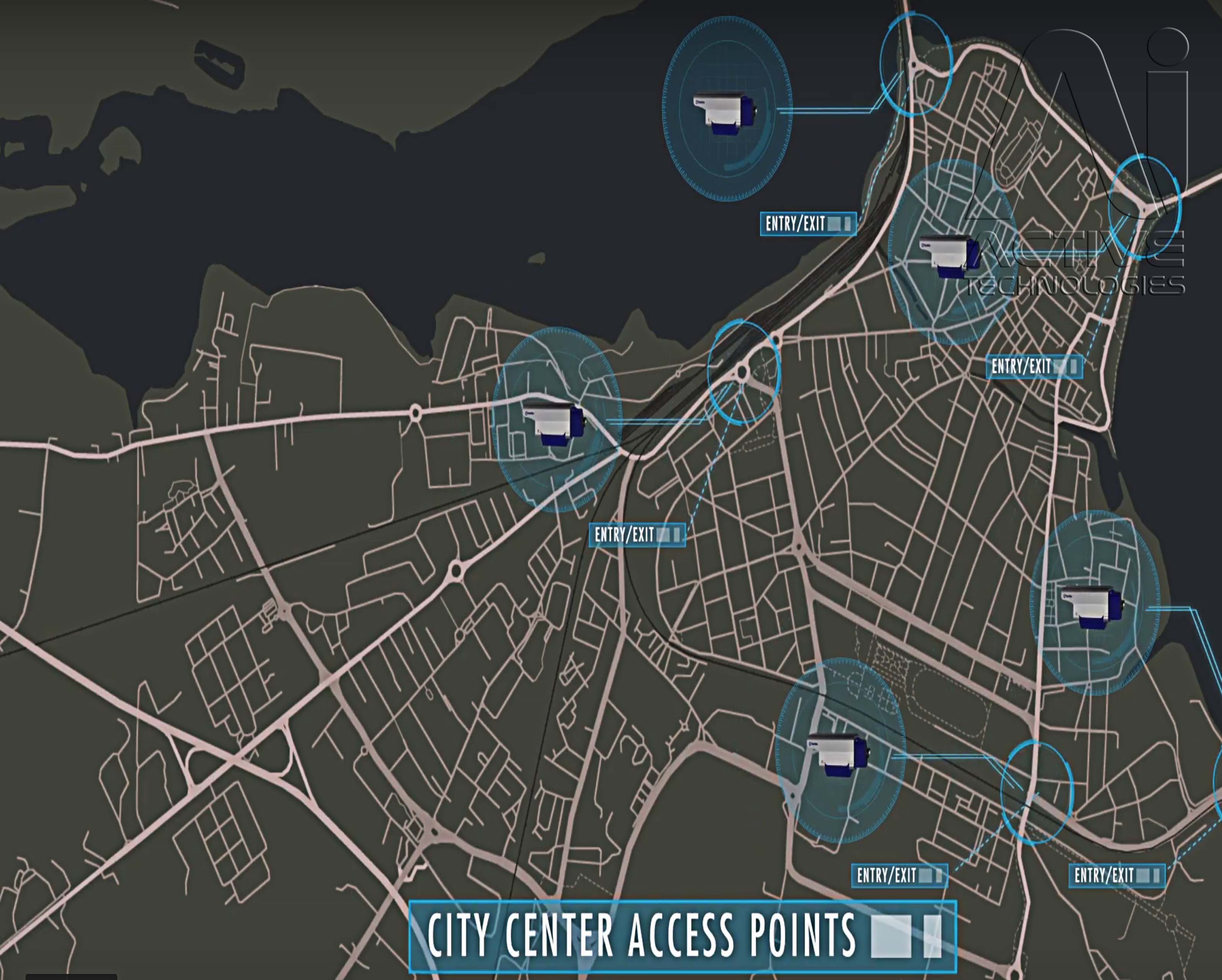 The ideal solution for the Egyptian road safety

Is speeding actually a problem?

About:
We started with Red Sea State until we dominated traffic safety by 95% of the states of Egypt and Uganda.
Mission:
To secure speed-limit compliance over longer distances and larger areas. Also, to reduce deaths and injuries caused by speeders.
Date:
Started in 2010 Up to the present.

Ai Active s very experienced in any kinds of Counter Terrorism, Traffic and Law Enforcement Tailored Solutions projects. Send us your project information and you will have the perfect proposal just in days. 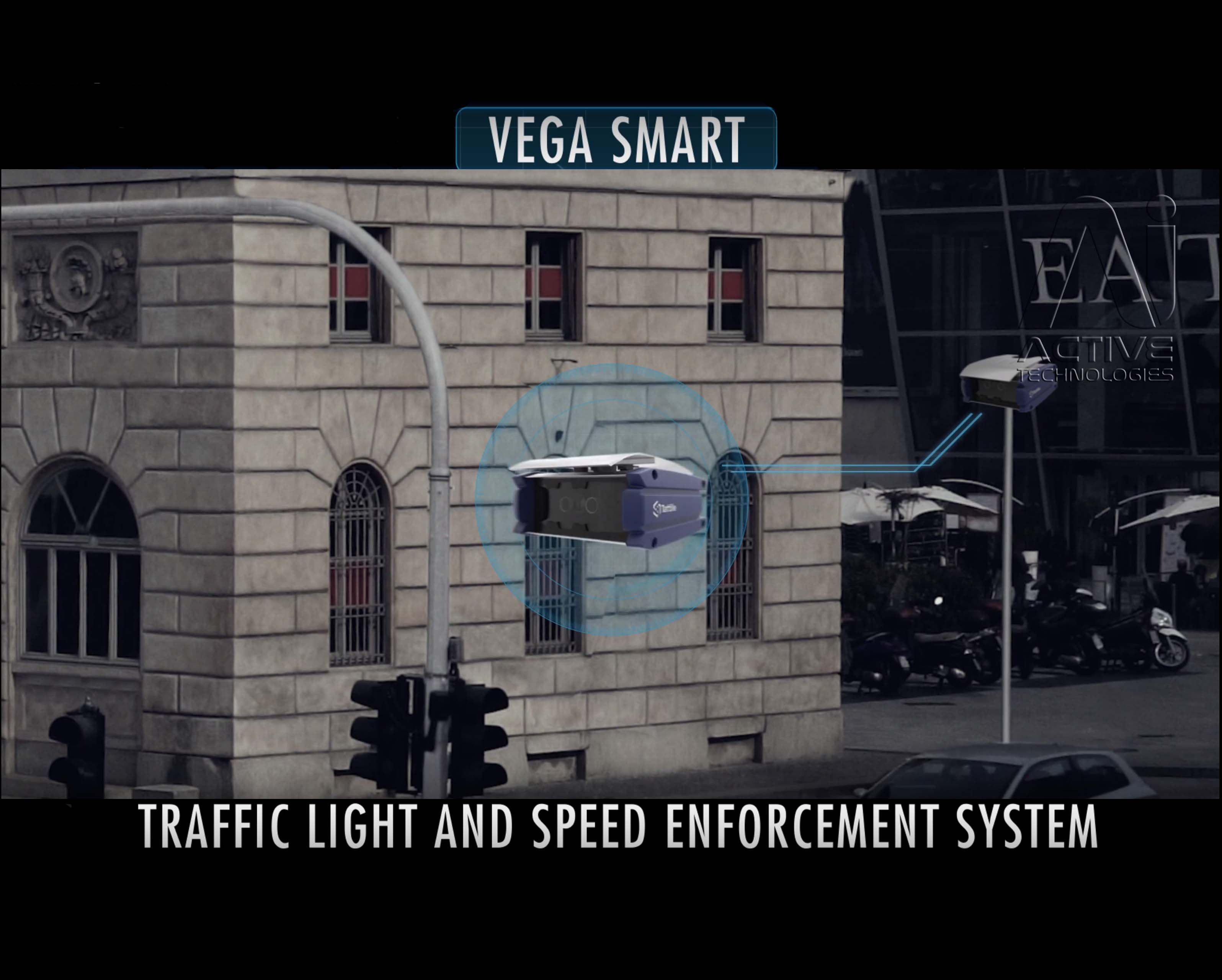 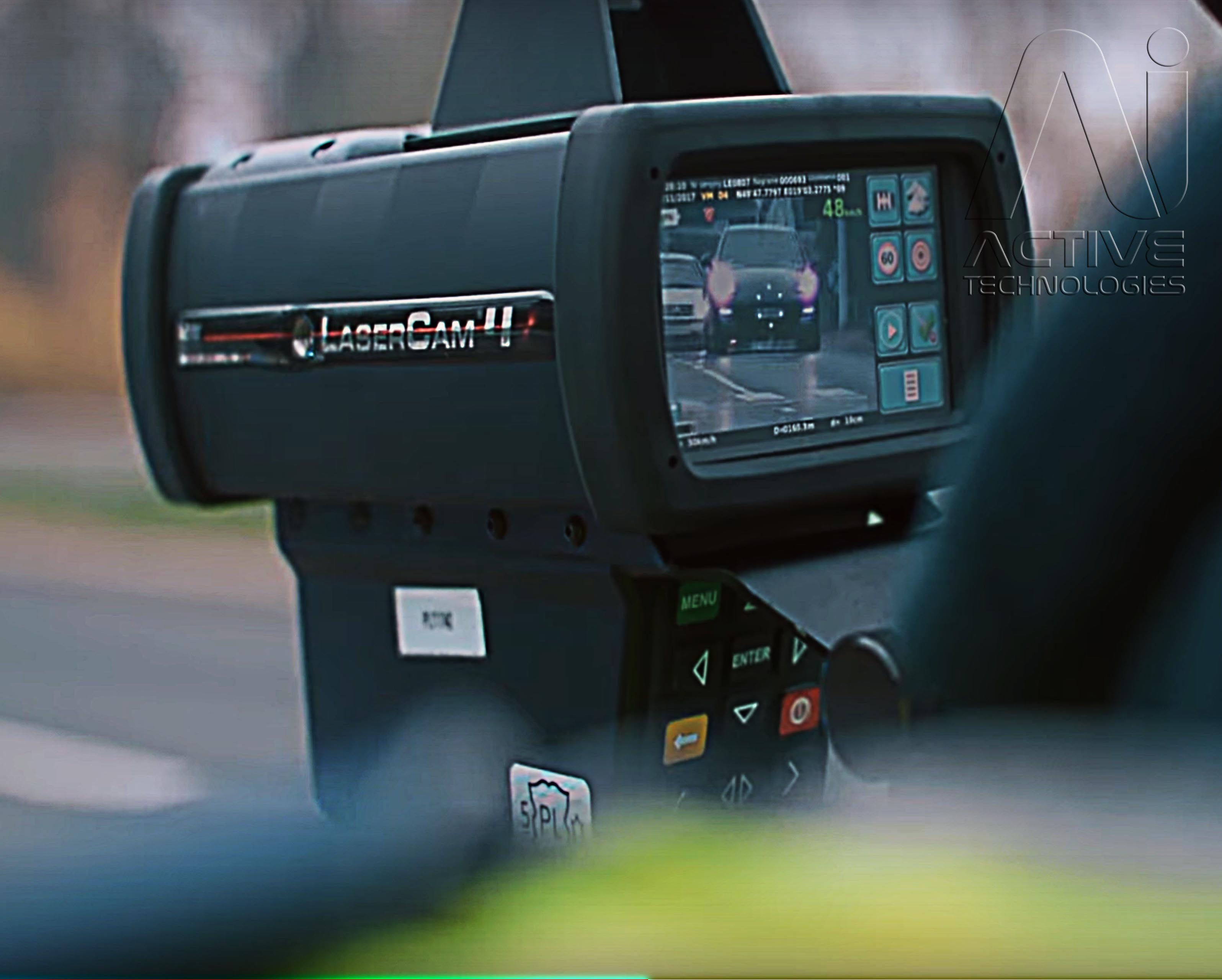 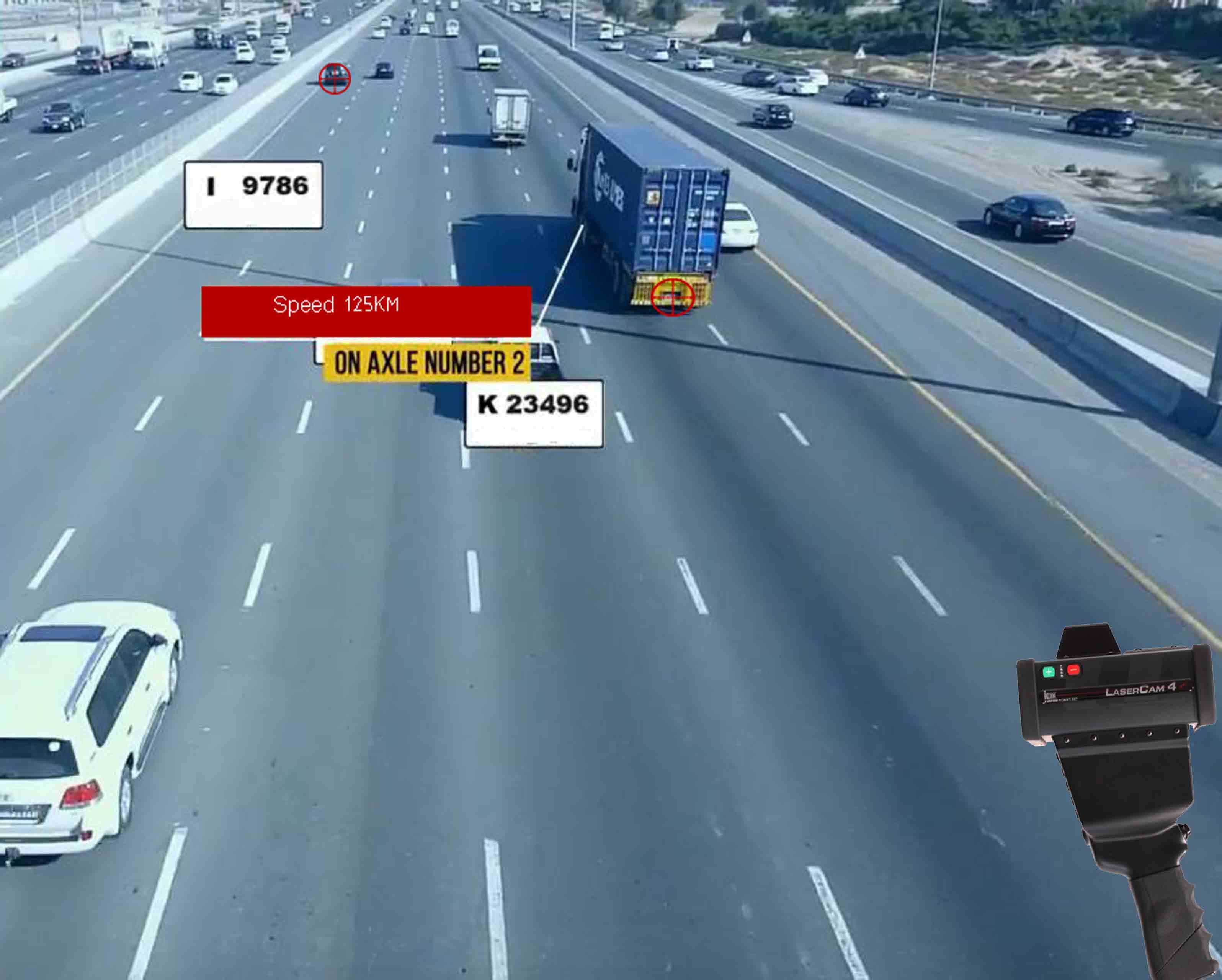 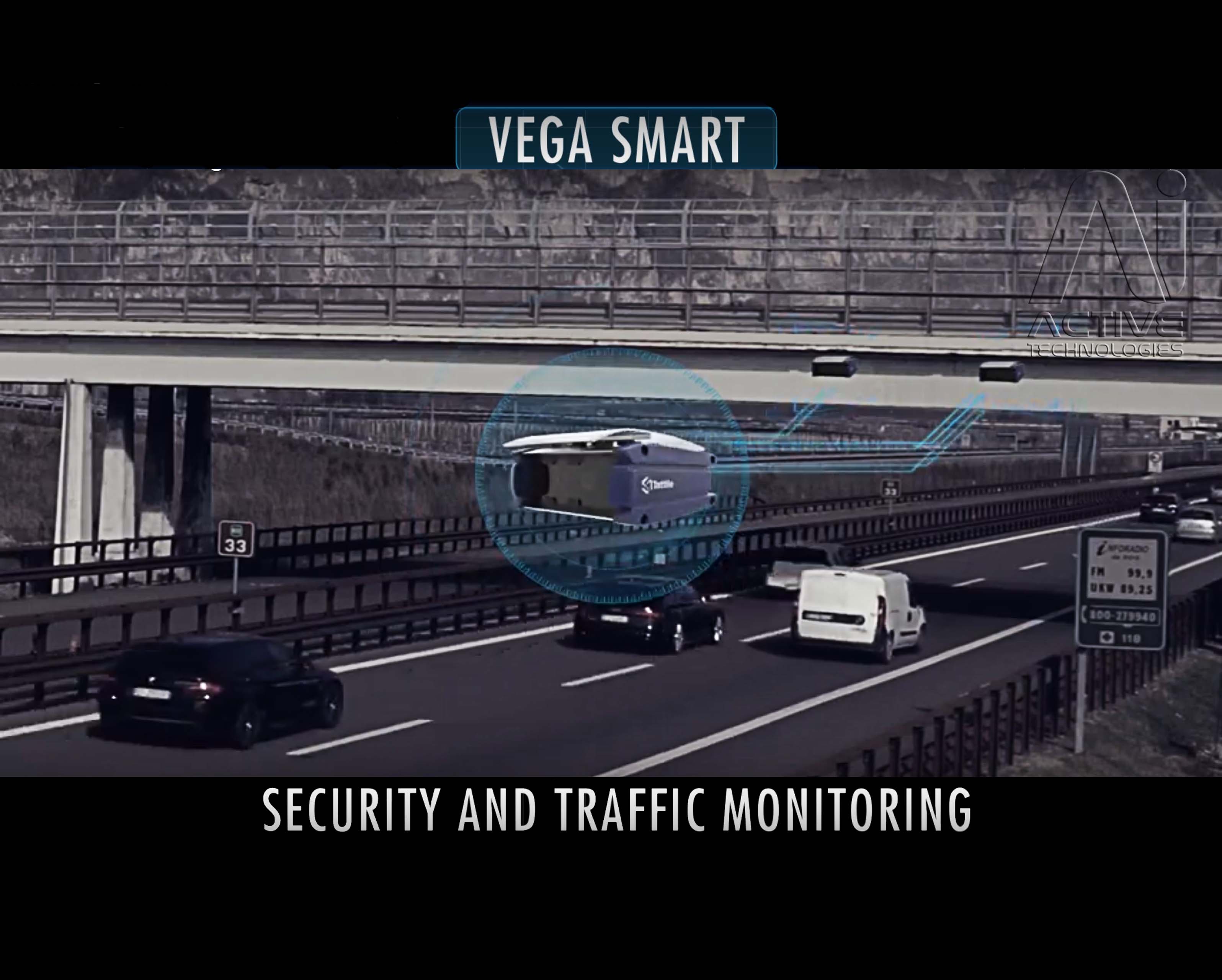 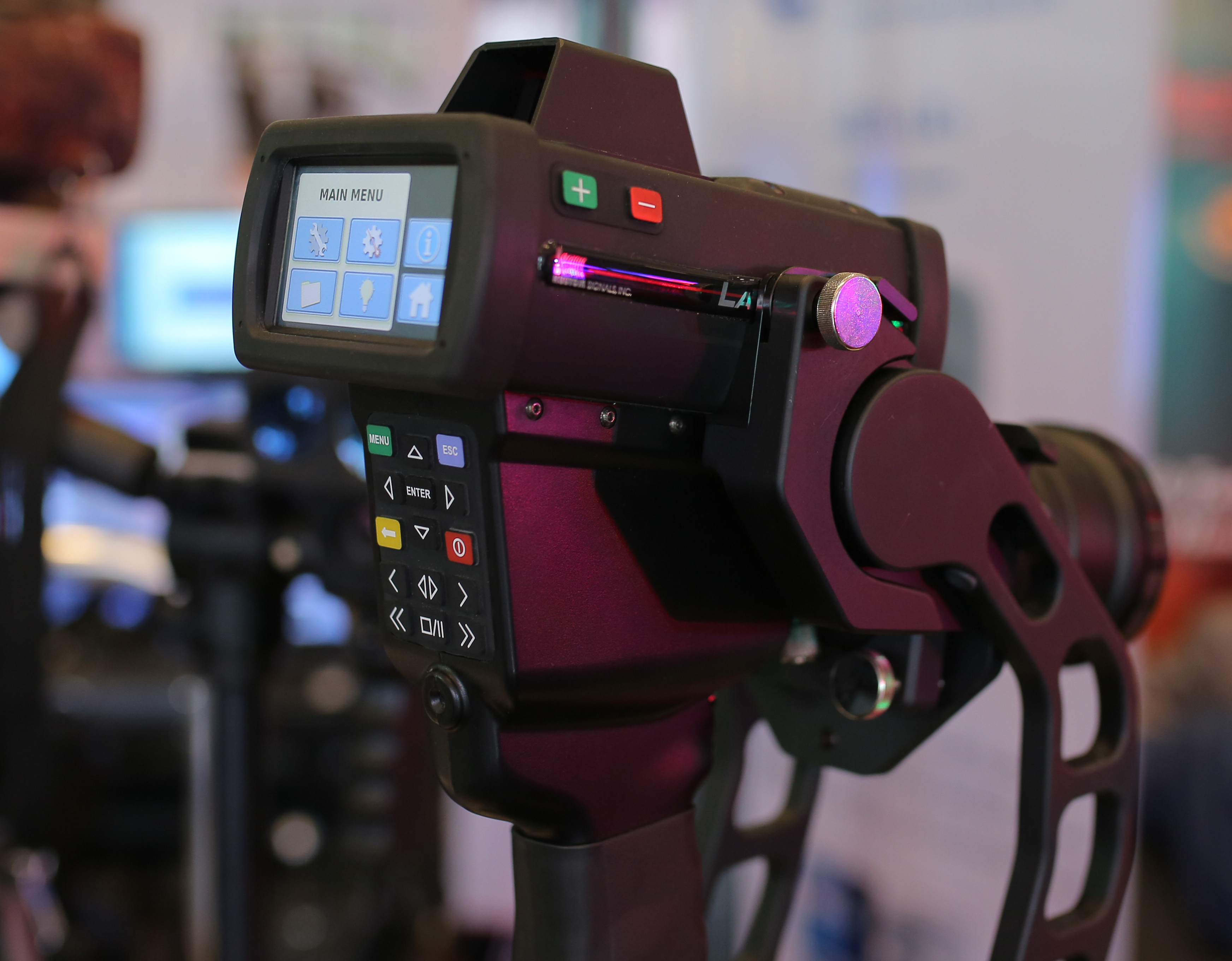 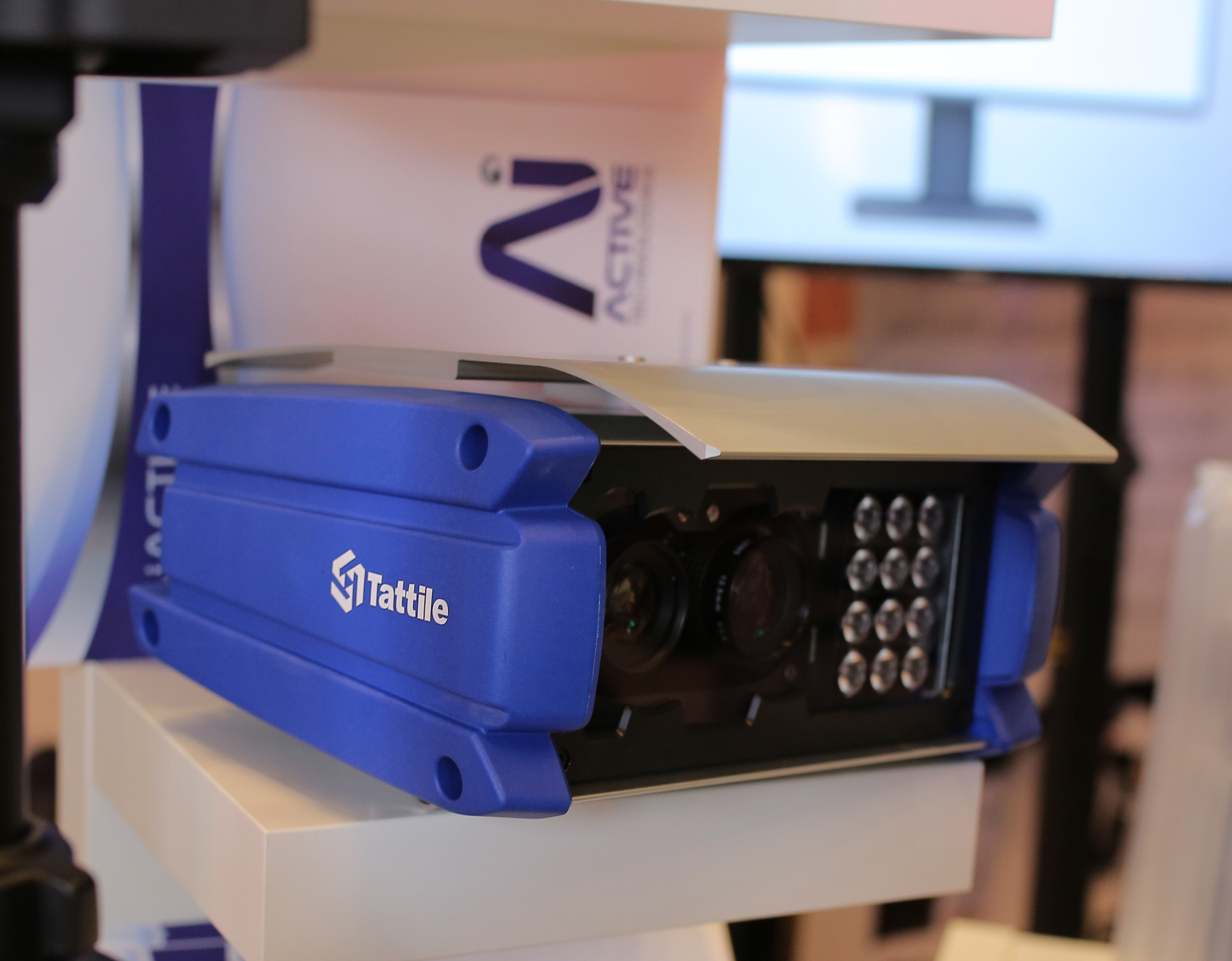