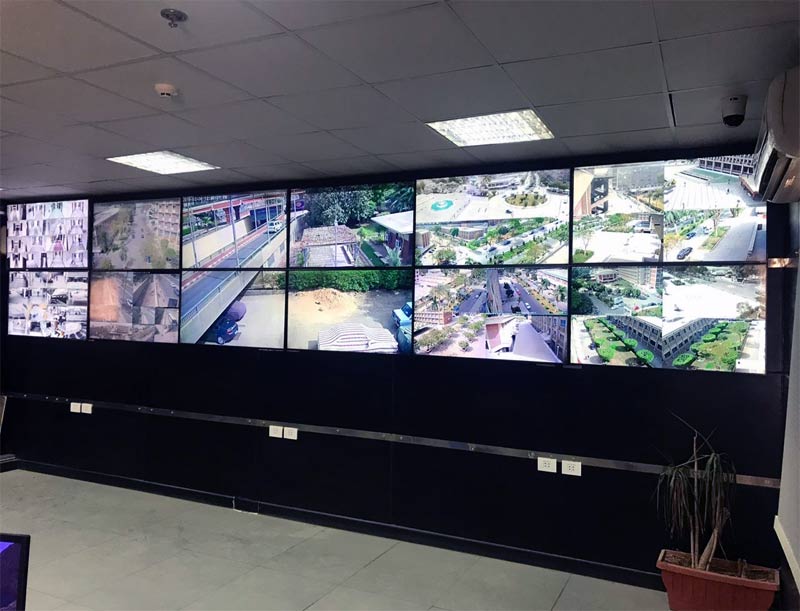 About:
We started with Assiut University located in Assiut, Egypt. It was established in October 1957 as the first university in Upper Egypt. And Suez Canal University serving the Suez Canal area, having its faculties divided among the Suez Canal governorates (Port Said, Suez & Ismailia Governorates). It has 48 faculties (16 in Ismailia, 13 in Port Said, 10 in Suez and 9 in Arish) with a total number of students reaching 21,325. It was established in 1964. Up to Minia University: The campus is north of Minya. It was established in Minya, Egypt, in 1976.
Mission:
To secure the Universities Throughout the Arab Republic of Egypt with Surveillance Cameras, moving gate, metal identification device, Bomb detector and Automatic entry system.
Date:
Started in May 2014 Up to the Present. 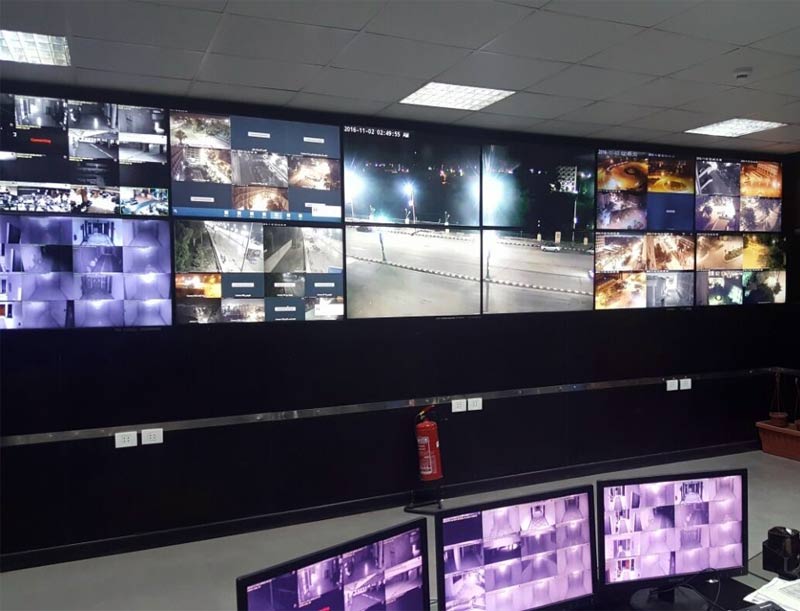 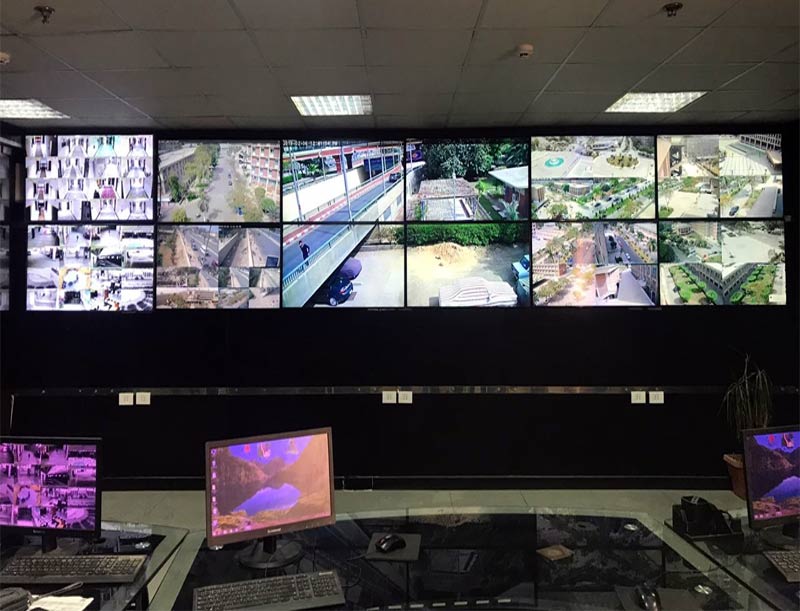 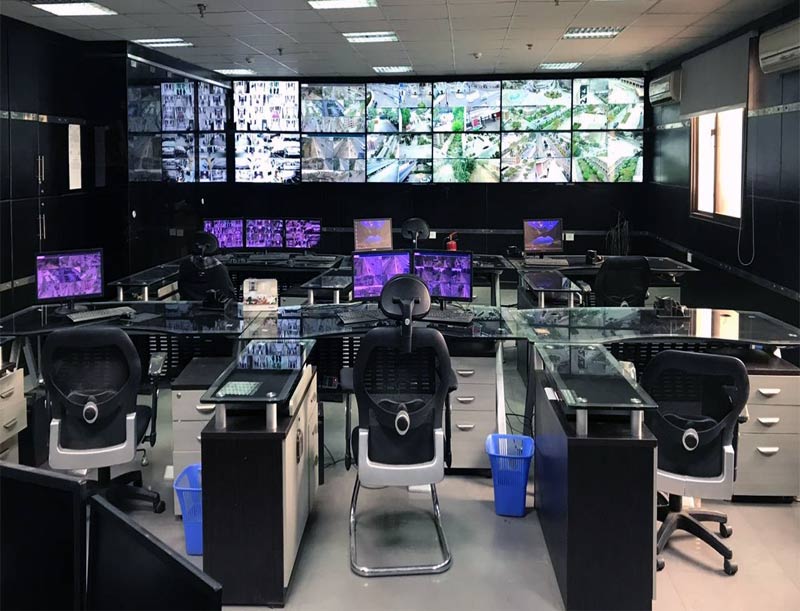 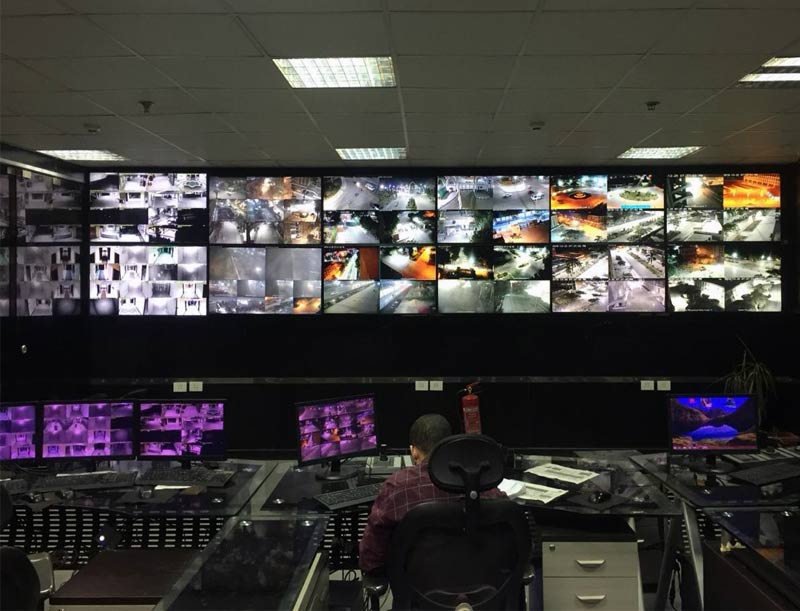 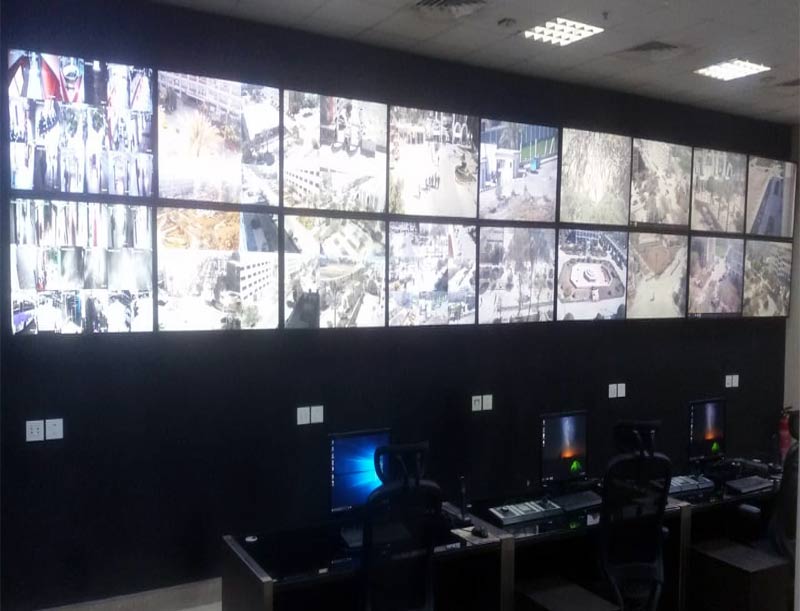 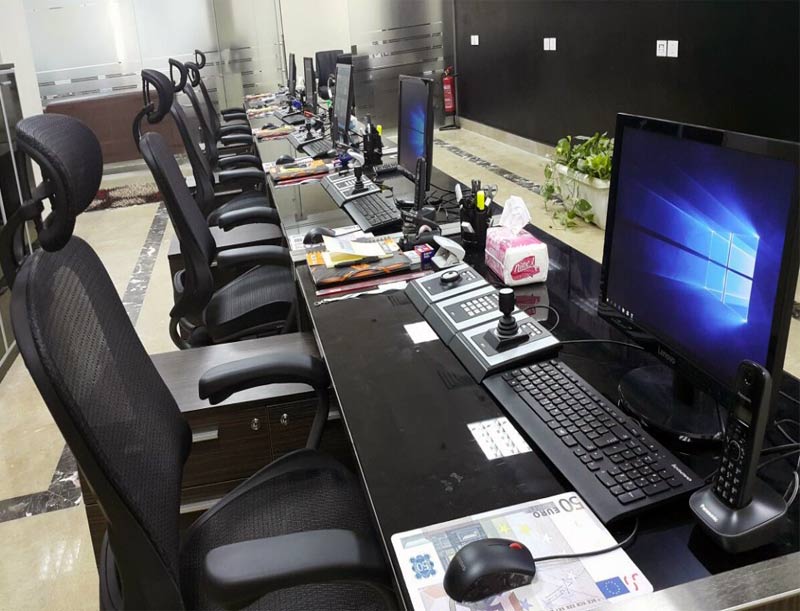 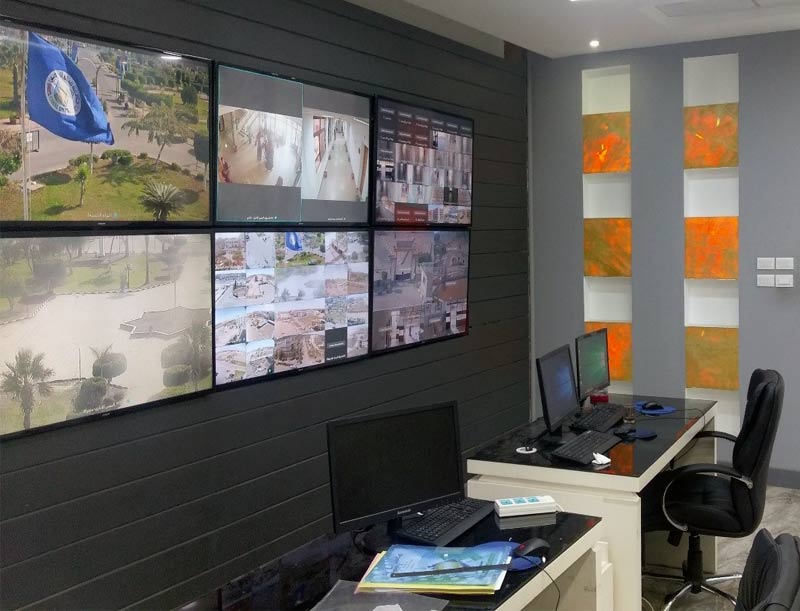 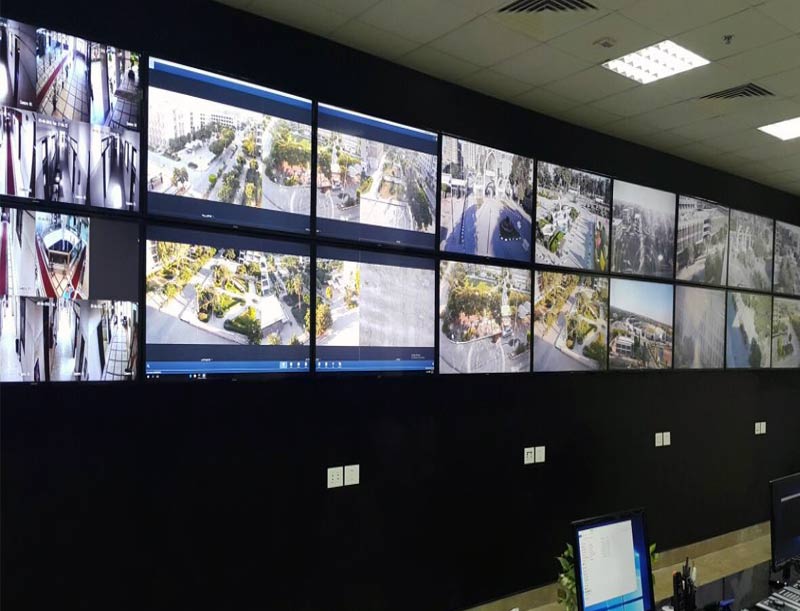 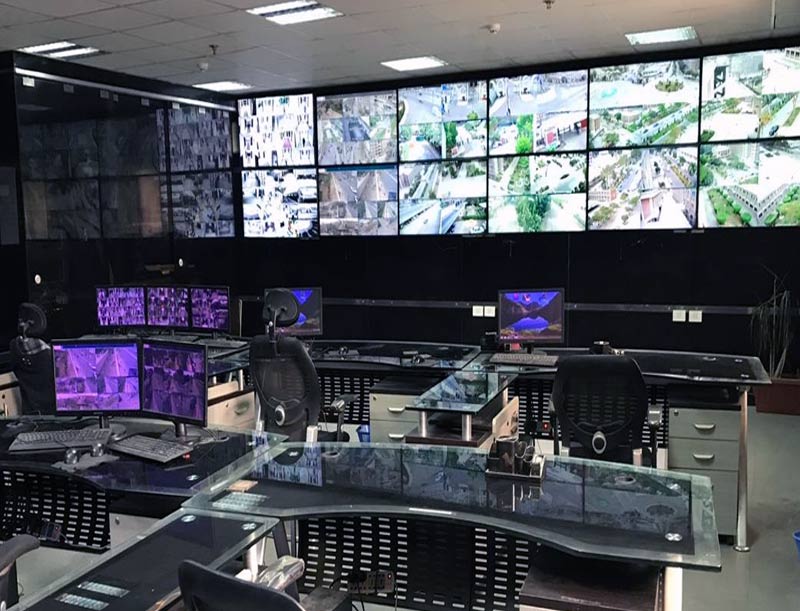 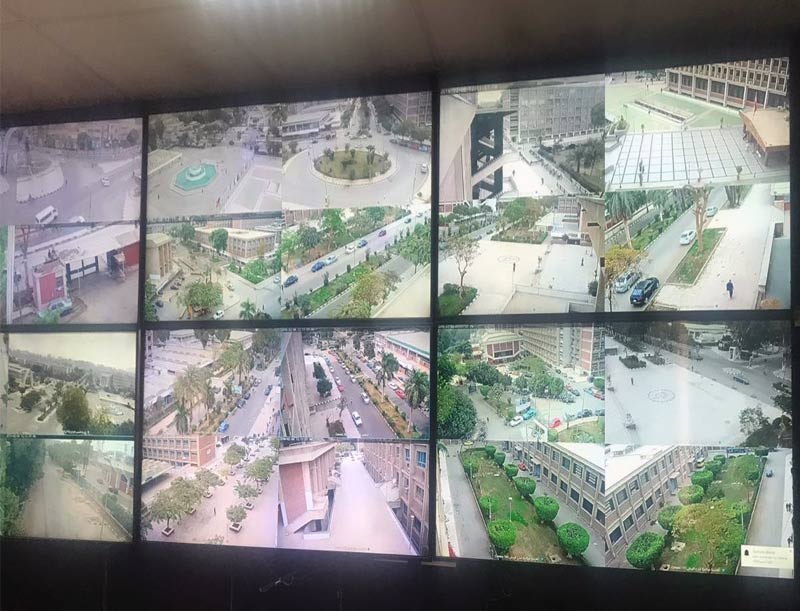 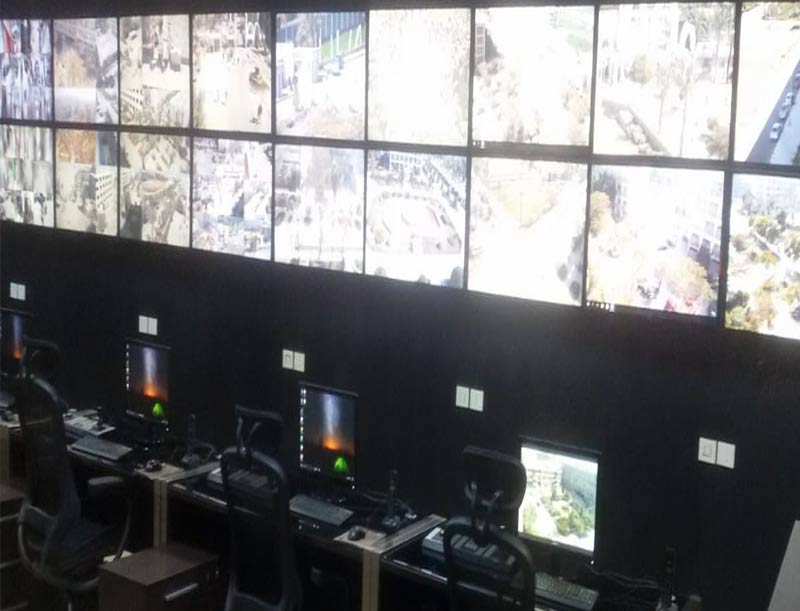